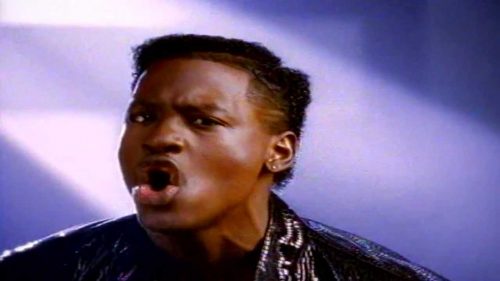 Happy Birthday to former New Edition, LSG and solo singer Johnny Gill, who turns 51 today (dayum, your boy’s getting old).  Gill rose to prominence in 1987 when taking Bobby Brown’s spot in New Edition after Brown got booted from the group.   Gill became a solo star around three years later when his 1990 album produced slow jam hits “My My My” and “Rub You The Right Way”.  Several years later he collaborated with Keith Sweat and Gerald Levert to form LSG, and people went on to have sex to their hit single “My Body.”