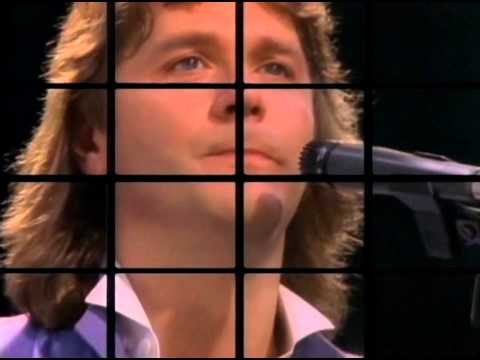 If you’re not into processing the lyrics and (understandably) absorbed in the catchy beats of the drum, you wouldn’t recognize “Heat of the Moment” is fundamentally a 3-minute, 50-second apology—a damn good one at that.

(Sadly, Wetton passed away from cancer earlier this year)

It’s much more than that.  The lyrics may be apologetic but the killer guitar riffs and aforementioned beat certainly were not.

Years later Asia and it’s most famous song became a pop culture sensation to a new generation in the movie “The 40-Year Old Virgin” when Seth Rogan suggests Steve Carrell has never gotten laid, in large part because of an Asia poster hanging on his wall.

Chart Success: “Heat of the Moment” peaked at number-four on the Billboard Top 100 and finished 40th on the year-end Billboard Top 100.  The self-titled debut album, also featuring a second hit “Only Time Will Tell” was the top selling rock album of 1982.

Great Lyrics:  I feel like if I screw up with my girl and use this song as an apology I’ll get eye-rolled, but I digress.

Fun Fact: Often the last few songs a band records for an album become throwaways but in this case “Heat of the Moment” was the very last song they recorded, which ultimately became the first single Asia released.