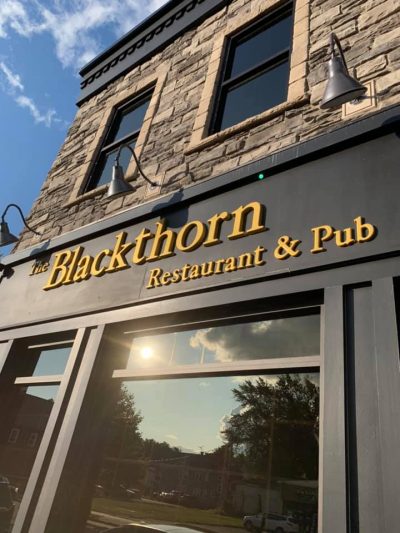 The Blackthorn Pub is one of if not South Buffalo’s most popular bars and compared to Seneca Street competition, certainly the most upscale.  An insanely popular spot among locals there’s a full menu and tons of room to sit at a table for dinner, enjoy a large patio during summer or plop yourself at the bar, like I did for a drink and some eats.  I ordered medium/hot wings.  So, how were they?

PROS: The medium/hot sauce was perfect, dead accurate and one of the best sauces I’ve tasted in Western New York.  Also, there’s a nice level of crisp without being obnoxiously crunchy.

CONS: The juicy tenderness on the inside is a narrow miss. I won’t go as far to label them dry but that  inner moistness of a perfectly cooked wing was slightly lacking.  Also, while not tiny these are definitely not meaty wings. At least  a few of my ten felt like a half bite proceeded by all bone. 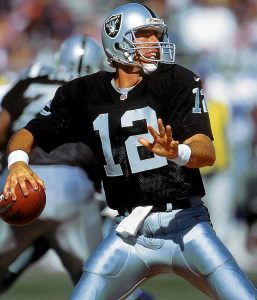 QB COMPARISON: Rich Gannon. There’s traits that make you think he could be elite yet always fell short of that distinction.

IF THE BLACKTHORN PUB PLAYED A NFL SEASON: 9-7

OUTLOOK: These wings are better than merely good but not quite great.  I might’ve been a bit nitpicky on the tenderness but the lack of meat was definitely an issue. It’s a shame too, because I’m telling you the sauce tasted majestic. Usually when asking for medium/hot you get one extreme of the other but this sauce was perfectly balanced.  I’d definitely recommend coming here and you’ll leave satisfied—-just don’t expect to be blown away.