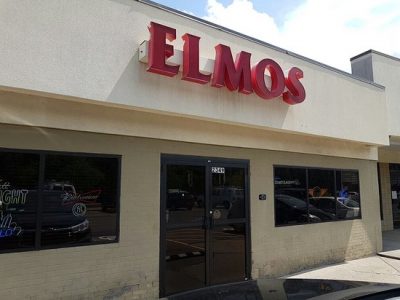 Elmo’s Bar & Restaurant is located in Amherst—or is it technically Getzville? Does it really matter? Anyway, it’s a joint that didn’t become mainstream for their wings until recent years, when former UB football star Khalil Mack helped put them on the map on a national scale.  Let’s dig in.

PROS: The Cajun Double-Dipped wings just may be the best specialty wing in all of Western New York. They’re amazing.  The traditional medium wings are nothing to be messed with either.  Sometimes these reviews don’t require a lot of deep thinking—these are simply top notch.  If you like a nice draft or two with your wings and who doesn’t, my man Tim Graham from The Athletic swears by the cleanliness of the beer tap lines.

CONS: Don’t really have any.  The place is a wee bit small for its popularity so waiting or at least finding a good table can be a chore.   The first time I went here was in the dead in the winter and was at a table near the door, resulting in freezing my ass off each time someone came in or out. 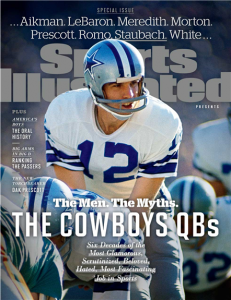 OUTLOOK: I just don’t see a scenario where you go here and don’t enjoy yourself. It’s located in a nice little plaza in a good area, reasonably priced and friendly. Most importantly those wings—especially those Cajun Double Dipped are killer.  I absolutely love this place.  I currently have it second on my Power Rankings and would be stunned to see it slide down far if at all.