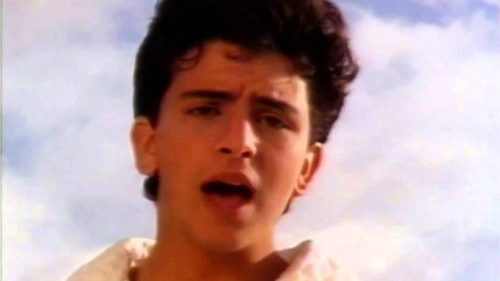 I understood when launching my countdown of favorite 80s songs occasions will rise where those following will fire up their laptop or cell phones, see my latest entry and immediately think “fucking seriously”?

I’m willing to bet this one of them.

I have a very close buddy who married roughly four years ago and (amazingly) chose this as their first dance wedding song.  Not only did I deem the moment iconic, but it also reassured I’m in fact not the only person on earth in love with this song. 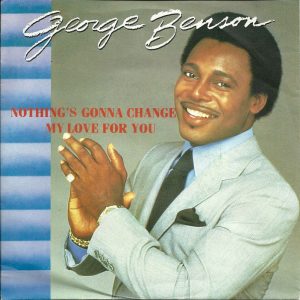 They say you learn something every day and holy shit, that’s really the truth.  When doing a little factual research for this submission, I learned that “Nothing’s going to change my love for you”, at least the version I know and love is actually a cover. It was completely unbeknownst to me this was originally done by George Benson in 1984 and covered by Glenn Mederios three years later.

Fortunately, I don’t give a shit. Benson’s original sucks and the Mederios cover is way better. The video is pretty cool too—just a dude walking on the beach, alternating between looking at his girl and (literally) directly into the camera— singing the same verse over and over again.  Seriously, this video probably cost less than fifty bucks to shoot and that includes the rented horse for the happy young couple to ride as the climatic conclusion.

I ain’t gonna lie—I used to pretend Glenn singing to a hot chick in the video was actually me. To be fair, back in the day I was (quite often) told I kinda looked like him.

Great Lyrics:  Even my cheesy ass isn’t silly enough to call any of this “great lyrics”.

“Our dreams are young and we both know
They’ll take us where we want to go
Hold me now, touch me now
I don’t want to live without you”

Fun Fact: Many people think of Glenn Mederios and write him off as a one-hit wonder. Wrong. Mederios actually reached the top of the Billboard charts, teaming up with Bobby Brown for “She ain’t worth it” in 1990.