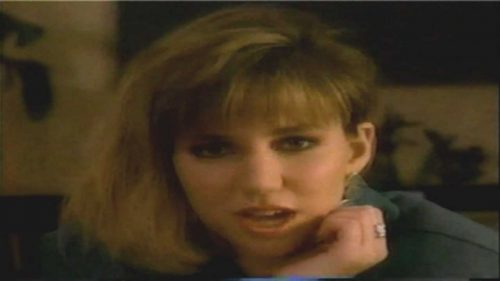 “Only in my Dreams” is neck and neck with “Foolish Beat” for the honor of being my favorite Debbie Gibson song, and the latter narrowly wins.  Don’t get me wrong— “Only in my Dreams” is great. But man, for me “Foolish Beat” was the goods. I wasn’t ashamed as a high schooler nor am I now as a borderline old man to acknowledge this as a go-to shower or car ride jam—one I belt out the lyrics like I’m Ms. Gibson herself.

Many considered Gibson, because she was so young an overnight sensation.  The reality is she spent well over a year performing her songs before they caught on and she became a commercial success.  It’s easy to forget there was a time before Youtube and reality singing shows, when artists had to get out and pound the pavement at malls and small venues eveywhere to get noticed on a large scale level. 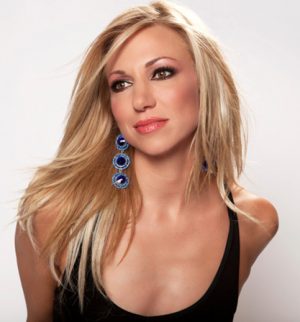 Anyway, I’ve always been kind of partial to ballads and this is a really good one, accompanied by a very depressing video in which Gibson regrets dumping a man she wishes she could have back, unsuccessfully trying to win back his affection with a bouquet of flowers. She woulda had my ass back simply by acknowledging my existence, but that’s just me.

By the way, it must be noted that as hot as I thought Gibson was in her teen years (as was I back then so don’t @ me with creepy comments), she’s even more exceptional looking today at nearly 46 years old.  Good God! —->

Great Lyrics:  The best was the build up following the second chorus, leading to the climatic “Never meant to hurt you now you’re gone”

“Oh, can’t you see I’m not fooling nobody?
Don’t you see the tears are falling down my face?
Since you went away
Break my heart, you slipped away
Didn’t know I was wrong
Never meant to hurt you now you’re gone”

Fun Fact: “Foolish Beat” was one of two Debbie Gibson songs to reach number-one on the Billboard Top 100, along with “Lost in Your Eyes”.  In total Gibson charted on Billboard five times.