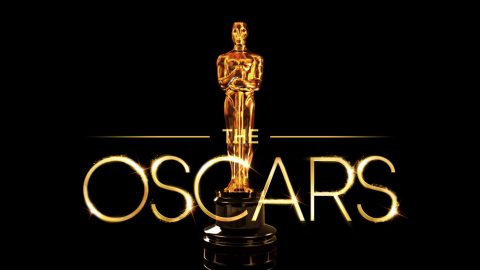 For the past few years around this time –when the Oscar nominees are announced and running through the actual show I make it a priority to watch all the nominated flicks from the six major categories; Best Film, Lead Actor and Actress, Supporting Actor and Actress and Best Director. Literally, all of them. This year that adds up to 15 different movies.

Sometimes I already have a head start having already seen a handful of flicks in advance of Oscar nomination day.  This year I’ve seen exactly zero.

I have my work cut out for me.

Typically I made Oscar movie-binging an annual tradition for two reasons.  The impressive reason is becoming better cultured in the world of cinema while also realizing it would be nice to watch the Oscars and having informed opinions on each nominee before guessing the winners.

The more truthful reason is—da fuck else I got to do between now and March 4?

For the record, I won’t confirm nor deny watching most of these via a jail broken Amazon Firestick.

Based on the nominations, These are the 15 movies I’ll need to see and maybe I’ll slap up a post reviewing each as I go along.  Don’t hold your breath though.

“Call Me by Your Name”

“The Shape of Water”

Timothée Chalamet, “Call Me by Your Name”

Daniel Kaluuya, “Get Out”

Sally Hawkins, “The Shape of Water”

Richard Jenkins, “The Shape of Water”

Christopher Plummer, “All the Money in the World”

Octavia Spencer, “The Shape of Water”

“Get Out,” Jordan Peele