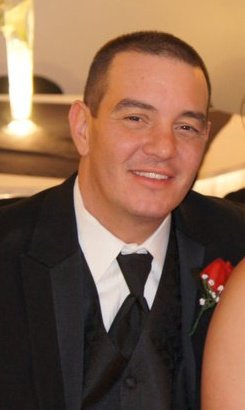 I’ve been writing on-and-off since the mid-1990’s, primarily about Buffalo sports. To date, my favorite memory was being in the press box in 1996 for the last Buffalo Sabres’ game ever at the Aud and the subsequent first game at the Marine Midland Arena that same year. Other things I’ve done that don’t suck include covering several Buffalo Bills and Sabres games (masquerading as a real reporter), interviews with three of my personal favorite athletes (Jerry Rice, Darryl Talley, Eric Moulds) and rubbing elbows with numerous popular athletes and media celebrities. I almost involuntarily became a fighter following a column in 2011 via Buffalo Sports Daily that made Donte Whitner want to beat the shit out of me via a boxing ring.

I don’t take myself nor this blog overly serious and neither should you.  “Moran-Alytics” is merely a gathering of personal takes on themes I like writing about; sometimes satirical, sporadically serious and always for my entertainment. With any luck you’ll become a frequent visitor.