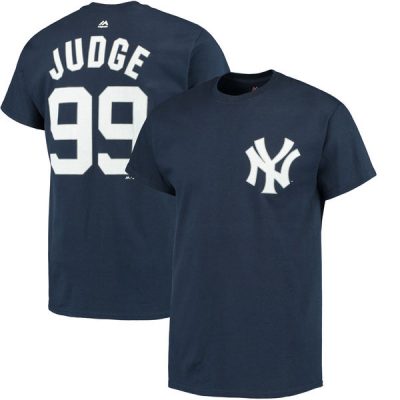 Earlier this week Aaron Judge won American League Rookie of the Year and was vying to be just the third player ever to win top rookie and MVP. It didn’t happen. Jose Altuve was named American League MVP Thursday evening, with Judge finishing a rather distant second.

MORAN-ALYTICS TAKE: Let’s not get it twisted, Yankee fans…..  Altuve absolutely deserved the hardware. The second basemen hit .346 with 24 home runs while swiping 32 bases. Nobody in baseball had a better all-around statistical season than Altuve and for good measure he was on the league’s best team.  Great stats and being on the league’s most successful squad is almost always a sure-fire way to win MVP.  He’s very deserving.

However, I think the voting should’ve been closer and in that area I feel Judge was disrespected. At a minimum there was a compelling case for Judge to win (I’ll state that next) so for Altuve to walk away with 27-of-30 first place BBWAA votes made the tally more lopsided than I suspected, and for one voter to have Cleveland’s Jose Ramirez over both Altuve and Judge was just plain silly.

Those who supported Judge have a very valid point in that there’s no way the Yankees sniff the postseason without Judge let alone come within a game of reaching the World Series. I don’t think you can say the same with Altuve and Houston. They had the West wrapped up essentially before the end of July and spent three months on cruise control. Considering they won their division by 21 games, it’s no stretch to say they could’ve easily withstood a prolonged Altuve absence.

Ultimately the prolonged second half slumped that lasted nearly two months did Judge in. Still, he finished with a MLB rookie-record 52 home runs while hitting .284 and is just the fourth rookie to finish within the top two of the MVP voting.