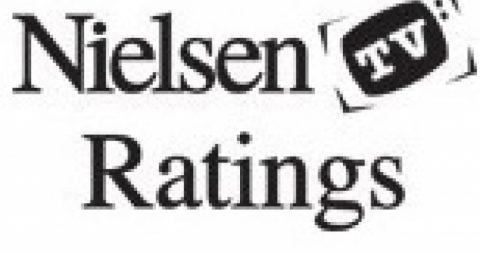 According to early ratings numbers by Nielsen, the audience for Super Bowl 52 (I hate roman numerals) between New England and Philadelphia on NBC  are on track to end up a little bit below last year’s telecast.  This information is reportedly based on 56 markets.

If you ever had even a shadow of a doubt that Buffalo is a crazed football town, look no further than the ratings.  Even with no horse in the race other than hoping the Patriots lose, Buffalo still had the best ratings of anyone metered in the country— and yes that’s including both Boston and Philadelphia.  Buffalo had a 56.4 TV rating. 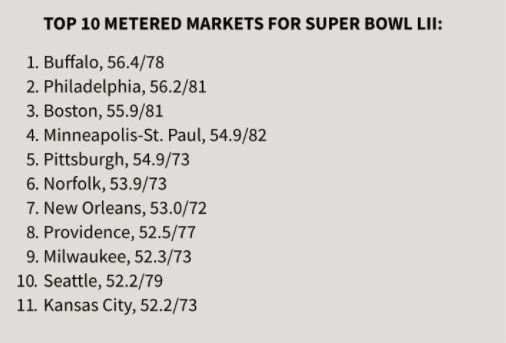