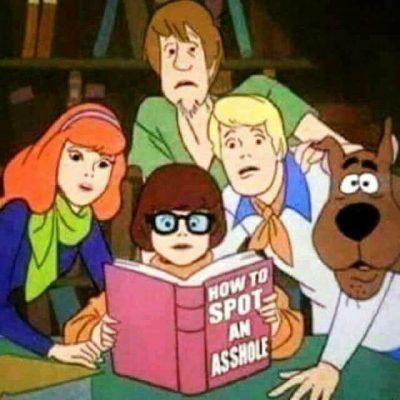 If Philadelphia Flyers defenseman Radko Gudas didn’t pull the biggest piece of shit move in the NHL this season tonight I’d hate to see what topped it.

Forget getting thrown out of the game chopping Winnipeg’s Mathieu Perrault in the first period…. He did.  Forget just getting suspended either.  This asshole should flat-out get arrested and charged with criminal battery.  The video doesn’t lie— Gudas took his stick and deliberately with full force brought it down over Perrault’s neck and head area. He could’ve paralyzed him for Christ sake.

Knowing the NHL they’ll probably live up to their “garage league” reputation by just giving this jerkoff a five-game suspension. At a minimum he shouldn’t the ice again this season. The league doesn’t have any place for guys who maliciously try to injure an opponent. You can call it “heat of the moment” all you want but guess what—if I get caught up in the moment and punch a dude square in the face at the club, I’m very likely getting arrested.

It’s time to start cleaning up the NHL and getting rid of assholes like Gudas. Give him such a harsh punishment any goon will think twice before acting.