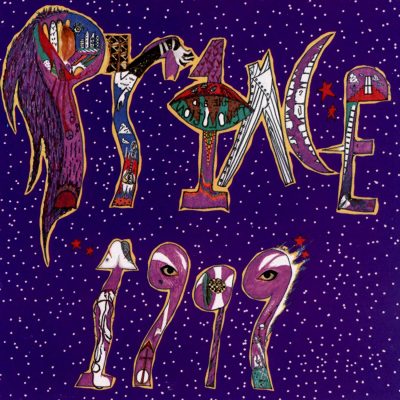 Why I Loved It: He had been making good music for a while before this, but to be honest I’d never heard or Prince before this album dropped in late 1982.  1999 put Prince dead smack into the middle of popular music, whether he wanted to be or not.

This album demonstrated his faculty to merge all his preferential genres as one and every track felt exactly how it was supposed to be composed.

As an 11-year old, the most fascinating thing about 1999 I initially remember is it being a double album despite containing just 11 songs.  Each single was a minimum of four minutes and up to around eight minutes. Despite what’s generally an excessive length, none of them felt too long.  You hear the word “genius” being tossed around all the time but Prince truly was a musical genius. Little Red Corvette was sexy as hell both literally and figuratively, as I didn’t quite understand back then that the song is actually about having sex. Of course, 1999 would become an anthem both in ’82-83 and some 17 years later when the calendar would actually reach 1999.  I loved this album and it also prepped me for what would come next, Purple Rain.

Commercial Success: His fourth studio effort, 1999 was Prince’s breakthrough album that put him on the map when it came to pop music in America.  1999 wasn’t a massive success commercially but was universally lauded critically and although we didn’t know it at the time, became the appetizer for his iconic Purple Rain album that’d come next.  Released very late in 1982, 1999 only reached number-nine on the Billboard Top 200 (it would go on to reach seven after his death in 2016) but it’s staying power near the top part of the charts lasted long enough for it to finish fifth on the year-end 1983 Billboard Top 200 and 22nd in 1984.  Little Red Corvette was the most commercially successful single, reaching four on the Billboard Hot 100 and finishing ’83 ranked 25th on the year-end Billboard Hot 100.  Delirious peaked at eight on the Billboard Hot 100.  1999 (the single) only reached No. 12 on the Billboard Hot 100 (number-one on Dance Club songs) but became one of Prince’s longest tenured and recognized hits.  Let’s Pretend We’re Married made an appearance on the Billboard Hot 100, reaching No. 52 before stalling.  In total the album has sold more than four million copies in the United States.

Fun Facts: Courtesy Of Songfacts.com, while 1999 is one of the ultimate party songs the theme of it is actually gravely serious.

“Written in 1982 during the height of the Cold War, this party jam has a much deeper meaning, as Prince addresses fears of a nuclear Armageddon. Under the Reagan administration, the United States was stockpiling nuclear weapons and taking a hawkish stance against the Soviet Union, which he referred to as the “Evil Empire.”

This scared a lot of people, and Prince voices their concerns:

Everybody’s got a bomb
We could all die any day

He’s far more optimistic though, responding by making the point that we should enjoy whatever time we have on earth while we still can, even if it all ends by the year 2000:

In this purple-skied world, life is just a party, and parties weren’t meant to last.”

Looking For Voice-Over Work? Trust Me, You Don’t Need To Look Anywhere Else ! 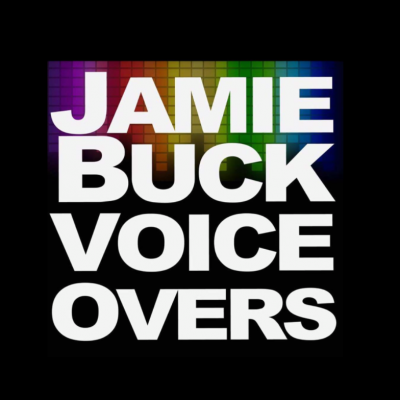