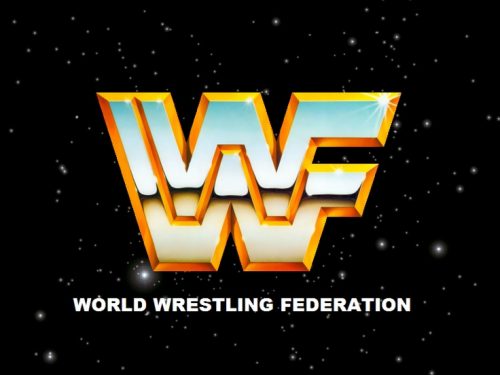 Good morning and happy Wednesday WWE Universe.  Let’s watch Chris Jericho make his WWF debut on August 9, 1999 when he interrupted the Rock. It’s hard to believe Jericho has been performing at such an incredibly high level at WWE for (on and off) nearly 18 years.  Far and away he became WWE’s most significant acquisition when WCW went belly up.