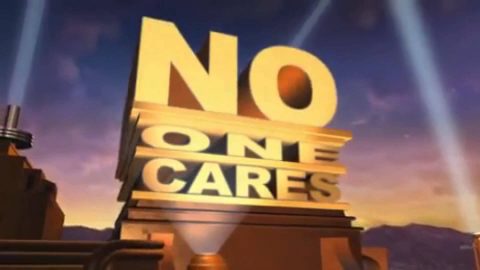 I’m on my own personal strike from watching Buffalo Sabres hockey, self-imposed since December 2.  That week began with shutout losses to Montreal and Tampa, contests I watched in their entirety. Frustrated yet not completely over the cliff, I decided to give my hometown team one more  shot over that weekend, sacrificing opportunities for  drinks and unwinding time at tiki bars under the beautiful Florida skies in favor of my couch in Bradenton to watch a home-and-home series with Pittsburgh.  Buffalo rewarded my faith by getting blanked at home by the Penguins on Friday and managing a single goal the next night in a 5-1 loss.

The Sabres had trashed my weekend and I honestly haven’t watched a full period of Buffalo hockey since.  Piss off, Sabres.

I have no problem acknowledging publicly this will require a bandwagon resolution for me.  I’ll watch them again when I feel they’re watchable.  God knows when that may be.

They almost sucked me in before the all-star break after winning three in a row via mostly dominating fashion but nope—I didn’t fall for their bullshit and thankfully so.  Buffalo lost at home to New Jersey, 3-1 following the break and again last night to Florida, 4-2.

Apparently I’m not alone in my abandonment of this charade of a professional hockey club.  Mike Harrington of the Buffalo News tweeted out pics last night of an arena featuring many (many) empty seats.  Sadly these weren’t retro shots of the Tom Golisano days.

Maybe they beat bankruptcy era. But not by much. Holy moly. #Sabres pic.twitter.com/uoJQjyCP9Z

Granted they were hosting the Panthers and seriously—who cares about the Panthers but still, what an disconcerting crowd supporting an embarrassing team. It feels like decades ago where a Sabres game was a hot ticket.  Nowadays you can find decent 300 level seats on StubHub for under 10 bucks.

I keep up with the team by reading the Buffalo News, listening to WGR and checking out a few bloggers but for now I’m steadfast in refusing to watch them.  Sadly that will change later this month with my own podcast imminent and I’m forced to have better informed opinions, but until then I’m thankful for nights not spent with these floundering bums.