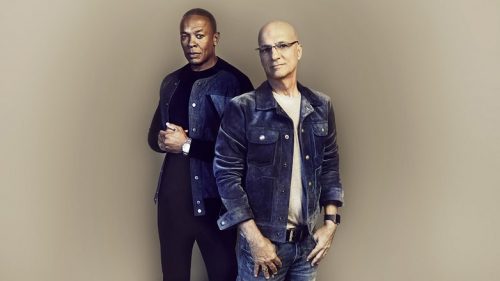 BILLS: Buffalo Bills running back Jonathan Williams, who was arrested in July 2016 on potential charges of Driving While Intoxicated, will not face any league discipline for the incident, according to Ian Rapoport of NFL Network.

SABRES: Phil Housley would not make himself available during the NHL Entry Draft in Chicago, but he did come on WGR Sports Radio 550 on Thursday joining the Instigators. Housley is spending his time interviewing assistant coaches and sitting in on free agent meetings. He said, “In the day to day we’re trying to look into things in free agency and good fits for our team, Certainly we want to get better in that area and if there’s possible solutions out there, we’re going to try to make our team better.”

WWE: Winning the Money in the Bank ladder match is great for the wrestler in question because it means, traditionally, they’re going to become a champion sooner rather than later. It’s also something of a rib on said wrestler because they have to carry a big ugly briefcase around until they cash in. On the latest Talk is Jericho podcast, Baron Corbin, who won the right to lug around a blue briefcase, talked about having to travel with it now:

MOVIES: The Ringer’s Midyear Movie Awards. With half of 2017 in the rearview mirror, we’re giving out awards for the most intriguing movie happenings of the year.

MUSIC: 25 Greatest Songs Produced by Dr. Dre and Jimmy lovine. Their remarkably successful partnership as producers, label owners and business executives has resulted in hits that shaped our culture

TV: Greta Van Susteren is leaving MSNBC. The former Fox News host, who was hired in January, said Thursday afternoon in a post on Twitter that she’s “out at MSNBC.” The anchor had hosted For the Record With Greta during the 6 p.m. time slot, which will now be filled by MSNBC chief legal correspondent and weekend host Ari Melber. Melber will debut in his new time slot starting in July, and for the time being rotating NBC News talent will pinch-hit