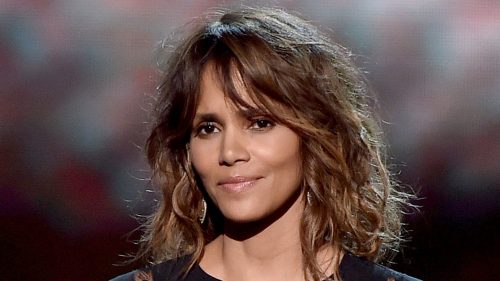 YANKEES: Tyler Clippard and Dellin Betances have lockers next to each other in the visitor’s clubhouse at Guaranteed Rate Field while the Yankees are playing the White Sox this week. Tuesday night the relievers took turns in front of those stalls explaining how they each helped a two-run Yankees lead in the eighth turn into a 4-3 loss an inning later that was witnessed by an announced crowd of 18,023.

BILLS: Vince Young’s most recent attempt at a football comeback ended almost two weeks ago. The former Buffalo Bills quarterback had signed with the CFL’s Saskatchewan Roughriders, but tore his hamstring. He was eventually waived by the team. Young, 34, may not get another shot in professional football after his most recent injury, but the former quarterback had no problem taking a shot at another former Bills quarterback.

SABRES: There’s no doubt the Sabres need to upgrade their roster. Free agency, which opens Saturday, is a prime time to do it. Buffalo has two problems, though. The lineup is crowded, and there’s not a lot of money available. That’s not the welcome gift Jason Botterill would have liked.

WWE: The good news coming out of last night’s historic angle is that Carmella is still a great promo, she again won the Women’s Money in the Bank briefcase, and James Ellsworth remains a valuable toady. The bad news is that the match itself was … not good, and ultimately WWE just ran the finish they should have in the first place.

TV: Donald Trump’s electoral victory in November, and the administration that has resulted, has been widely felt across American culture in the months since. One particular sign of changing times has been late-night TV ratings, where Stephen Colbert’s The Late Show has finally started to break years of dominance by Jimmy Fallon’s The Tonight Show. With President Trump in the White House, viewers have seemed to prefer Colbert’s politically minded humor to Fallon’s fun-with-celebrities routine. That changed a bit last week, however, when Fallon achieved more total viewers than his rival for the first time in months.

MOVIES: Michael Scott, is that you? Over the weekend, the Internet exploded with tweets and memes fawning over Steve Carell after photos of the Oscar-nominee out in London (and looking better than ever) surfaced.“Honestly take your Goslings and your Zayn Malik and give me 2017 Steve Carell”

MOVIES: When Halle Berry became the first woman of color to win a Best Actress Oscar in 2002, she dedicated the award to “every nameless, faceless woman of color that now has a chance because this door tonight has been opened.” But over a decade and a half later, no other women of color have taken home the statuette for that category.

MUSIC: Lorde skyrockets 92 positions on the Billboard Artist 100 chart (dated July 8) to a new peak of No. 3, powered by the arrival of her sophomore studio album Melodrama, which debuts at No. 1 on the Billboard 200 with 109,000 equivalent album units in the week ending June 22, according to Nielsen Music.