The pair discuss Barksdale’s living with deep and chronic depression for nearly 20 years, which had nearly drove him to suicide. Joe talks about why he decided to recently come public with his mental health illness and what he’s trying to do to help others (6:45) 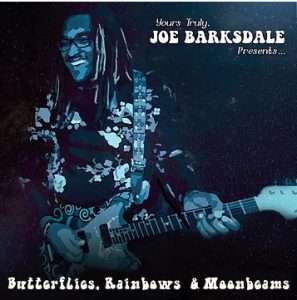 They also talk about Barksdale starting his own independent record label and putting out a debut album, with one of the tracks being played in its entirety on this podcast.

The interview is wrapped up with football talk, as Barksdale tells why he chose to go to LSU, wasn’t as thrilled as he should’ve been when they won the National Championship and why he cried tears, not joyful ones either when he was drafted by the Raiders in 2011. (Editors Note- At times the audio is pretty crappy due to a bad connection)

After that Moran is joined for a second consecutive Thursday by Maine7/Fox22 sports director and co-host of the “Living the Gimmick” wrestling podcast, Jon Alba (@jonalba).  The two preview and break down Wrestlemania 34 in New Orleans this Sunday and offer their predictions. (35:45).