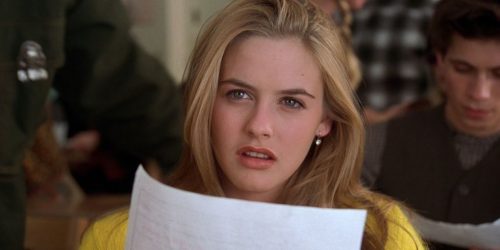 Last season, former Buffalo Bills head coach/fancy pants Rex Ryan rotated his team captains weekly because I’m assuming he thought it would motivate different guys and perhaps get into opponents’ heads (it didn’t). This year current head coach Sean McDermott isn’t playing any games.  He named his five captains today—and it’s worth noting that having five captains for football is pretty God damn stupid. I mean, what purpose do football captains really serve other than being out there at midfield for the pregame coin toss? Do you really need to have two captains (at a minimum) on each side of the ball?

Other than hockey, where having a “C” on your jersey actually matters during the game, the captaincy in major sports is pretty meaningless.

In other words, it’s three aging guys we hope can stay healthy, a quarterback who most fans probably wish wouldn’t…and a kicker.