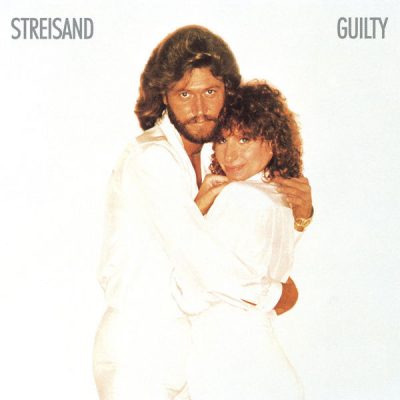 WHY I LOVED IT: You can go suck a fat one if you’re hating on Babs or this selection. If anything I may look back with regret that I didn’t place this higher. Incredibly this was Streisand’s 22nd studio album of her career and one of her best, certainly her best of the 80s.  The term guilty pleasure gets tossed around more than it should, but take my word for it “Woman In Love” is one of my all-time guilty pleasures.

At the risk of losing any masculinity I have accrued, this is literally my go-to song in the shower, high-pitched feminine voice and all.

As for the others, I always thought Streisand and Gibb were a bit of an odd combination, but “Guilty” and “What Kind of Fool” probably rank among either’s best work.

FUN FACTS:  Per Songfacts.com, “1980 was the fourth successive year Streisand had a US #1 hit. Her streak started in 1977 with “Evergreen.” In 1978 it was “You Don’t Bring Me Flowers,” a duet with Neil Diamond. The following year it was “No More Tears (Enough Is Enough),” a duet with Donna Summer. Barry and Robin Gibb of wrote this song. After their wildly successful contributions to the 1978 movie Saturday Night Fever, they were asked to work on an album for Streisand, which became Guilty. It was Streisand’s best-selling album.”