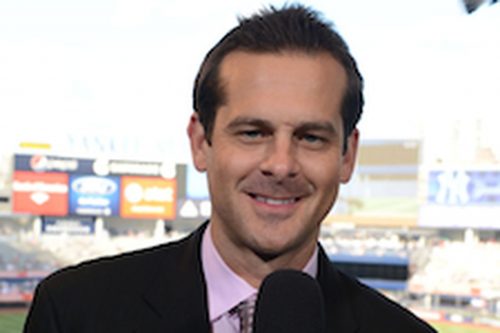 Boone, 45 has never managed at any level and since retiring from baseball in 2009 has worked for ESPN as an analyst.

MORAN-ALYTICS TAKE: Ultimately I don’t think Boone won the job because of his X’s and O’s prowess. That’s not to say he won’t do a good job with the lineup, pitching and rotation—we simply don’t know. It’s difficult to have a strong opinion of Boone as a manager with literally no track record to go off of.  I think he stands in front you today Yankee manager because upper management felt he’ll make a far more positive impact in the clubhouse than his predecessor did.  The biggest reason Girardi isn’t managing the Yankees now is the organization became widely reported worried about the relationships behind the scenes between Girardi and some players. That’s far less likely to be the case with Boone.  I’m sure when the time is right and Brian Cashman speaks publicly on Boone’s hiring he’ll confirm what I’m thinking… Boone is an excellent communicator and the club feels good about him tutoring and further developing some of their talented young players.

Dealing with the MLB media is no easy task and particularly so in New York.  If you’ve watched him on ESPN over the past several years you know Boone is outstanding at communicating his points.  I don’t discount him having the ability to deal with the massive daily congregation New York media as a major reason he got the gig over the other candidates.

Would I have preferred a manager with more/any managerial experience? I honestly don’t know.  For that reason many thought appointing Wedge would be the right move.  It’s daunting being named just the third Yankee manager in 22 years.

Still, I feel reasonably good about Boone leading the way going forward.  He’s a pure baseball guy through and through and the sport runs through his blood.  His brother, father and grandfather all played in the major leagues.

Verdict: I think his ability to help mentor the young guys outweighs his lack of experience… Bring on 2018.