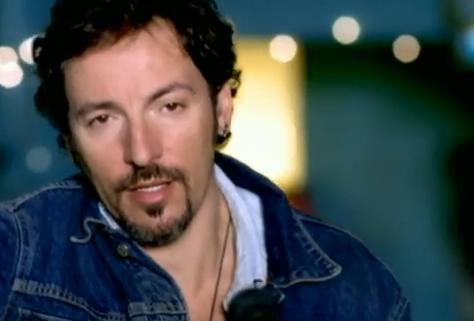 “Secret Garden” marinated for a few years before Bruce Springsteen finally unleashed it.  Per Songfacts.com, Springsteen originally wrote this for his “Human Touch” LP in 1992 but decided against including it on the album.  He waited three years to actually record it and eventually released it on his 1995 album.

Of course, the song is best known for being featured in the iconic movie Jerry McGuire. I fell in love with this song far more than Renee Zellweger. It’s a superb, affectionate ballad about a woman clearly burned before and now has her wall up in relationships with men.

Springsteen had already long left a lasting mark on mainstream American in the 1980s, yet “Secret Garden” displays some of his best work and certainly among his most tender.

“Secret Garden” is an undervalued gem from The Boss.

Fun fact— Springsteen’s one of just five acts who makes at least one appearance on both this 90s and my previous 80’s countdown.