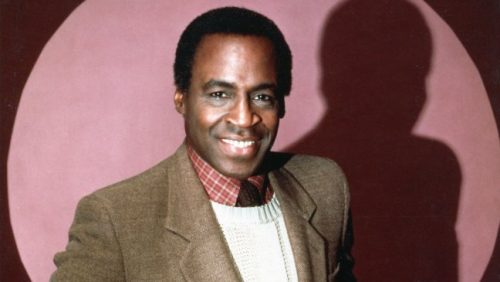 Robert Guillaume was a great actor and funny as hell.  Back in the day when it was rare for a black comedic actor to be a star on television, he stood out for his performance in the late 70’s as Benson DuBois on Soap, and then got his own spinoff Benson.  The latter was one of my favorite early childhood shows.

Sadly Guillaume passed away Tuesday in his Los Angeles home as he courageously battled prostate cancer.  He was 89-years old.

A younger generation of fans probably remember him better as Frank Napier, school superintendent and close friend of Joe Louis Clark in the 1989 classic film Lean on Me. His voice was also recognizable in the Lion King movies as Rafiki.

For all his successes as an actor Guillaume has his demons with his personal life, particularly before becoming a household name..  From Rolling Stone magazine: “Guillaume’s personal life prior to his fame was marked by strife. He sired a daughter after a stint in the Army but abandoned both the mother and the child. AP reports that he did the same with his first wife and two sons and then again with another woman and a daughter. His son Jacques died of AIDS in 1990.”