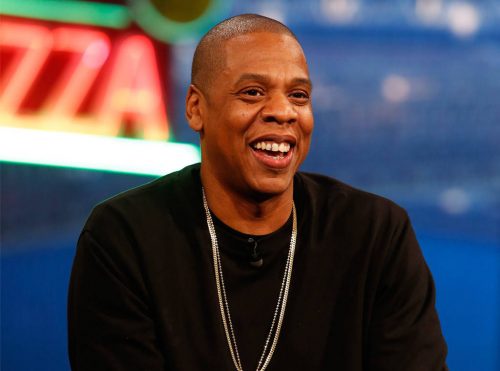 YANKEES: Obviously, it’s hard to win games when nothing goes right.The Yankees’ offense drew four walks in the first couple innings against Astros’ starter Mike Fiers. By the time they did get on the board, it was far too late. Luis Severino only walked one batter himself. He also allowed nine hits, giving up six runs in the process. The Yankees’ defense chipped in with two errors. When literally no facet of your game is working, you’re going to lose. The Yankees did just that, dropping the game and the series in an 8-1 loss to the Astros.

SABRES: When Jason Botterill looks at the Sabres’ organization today compared to when he inherited it in May, the general manager is happy. “You go into a draft, you go into free agency, you’re trying to accomplish things,” Botterill said Saturday. “We are very happy with what we accomplished on the back end. We still want to change things around from an offensive standpoint up at the forwards. We’ll continue to talk to people to see if there’s some fits that can certainly make us better and maybe make us a little quicker up front, but we are happy.”

BILLS: The Buffalo Bills receiver corps is a mess and a talented but troubled receiver just hit the market. Should Sean McDermott and Brandon Beane consider putting in a waiver claim on former Tennessee Titans and Philadelphia Eagles receiver Dorial Green-Beckham?

WWE: The next pay-per-view (PPV) on the WWE schedule is the Great Balls of Fire event set to take place on Sun., July 9, 2017, at the American Airlines Center in Dallas, Texas. This is the first show in the event’s chronology and, yes, it is actually the name of a WWE PPV event. We’re just one week out from bell time and the card is all but full:

MUSIC: Music manager Guy Oseary, who works with both Madonna and U2, is defending JAY-Z against claims that some of the lyrics in his new album, 4:44, are anti-Semitic. Oseary, who is Jewish, took to Instagram to comment on lyrics included in JAY-Z’s song “The Story of O.J.”

MOVIES: Uma Thurman Explains How ‘Kill Bill’ Role Empowers Women. Thurman is best known for Quentin Tarantino movies “Pulp Fiction” and “Kill Bill,” and during an onstage interview at Karlovy Vary Film Festival on Sunday she spoke of the positive impact the latter film has had on women.

MOVIES: How many more films will feature Robert Downey Jr. as Iron Man? The actor made his debut as the Marvel superhero in the surprise monster hit Iron Man in 2008 and will reprise his role for the eighth time in the upcoming Avengers.

TV: How ‘Game of Thrones’ Has Changed TV For the Better. It’s the biggest thing on the small screen – and no other series has so thoroughly rewritten the rules of what a TV show could accomplish