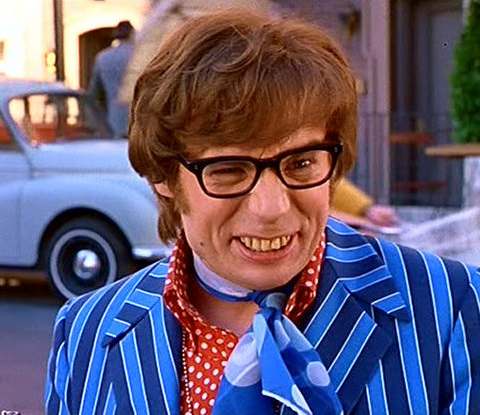 Happy Birthday to former SNL star and long-time comedic actor Mike Myers, who turns 53 today. I’m in the minority here, but I’ve never been a big Myers fan. In fact, between Austin Powers and Wayne (or is it Garth?) he better watch out should I ever compile a MoranAlytics list of overrated movie characters. Don’t get me wrong, I have great respect for his distinguished career. I did love “So I Married An Axe Murderer” in ‘92 and he’s the perfect voice for the Shrek movies, but most his long SNL stint (1989-95) and most his movies have only been alright to me.  Sue me.

Others celebrating their birthday today include a trio of wrestlers most readers probably don’t give a shit about: Roman Reigns (31), Alberto Del Rio (39) and Bo Dallas (26).  Actress and former Ellen DeGeneres beau Anne Heche celebrates turning 47 in what’s generally a weak day for celebrity birthdays.